Bruce Wayne, from the Snyder and Capullo Batman Series. 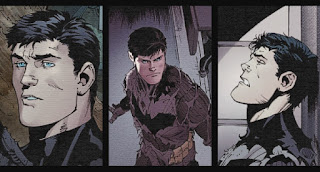 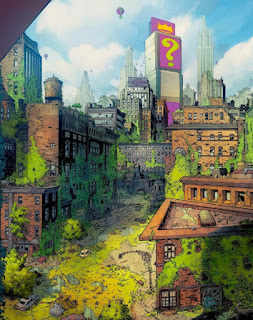 A brilliant re-telling that revitalises the lore of the dark knight from street level. It takes you across changing backdrops and perspectives of people from different communities. Capullo (my favourite penciler) captures the visual heart and soul of Gotham life with his drawing skill. Likewise, Snyder’s stories unfold with new characterisations that make up this legitimate orthodoxy.His portrayal of real human emotional struggles, financial hardship and psychological fragility pull you into Gotham; making you appreciate with why the loon ended up hunting crooks in a bat costume. 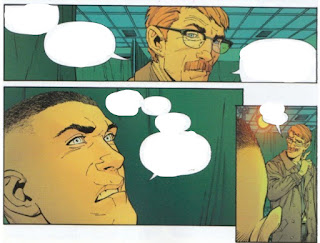 The stubbornness and anger of the young Bruce Wayne matches his rough thuggish appearance perfectly. I couldn’t stop reading, following the painful ordeals this traumatised brute felt was captivating—this multi faceted character matured with each page. 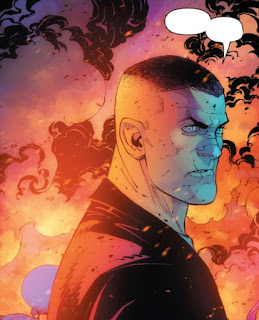 His attempts at doing the right thing could actually be deemed as questionable. However, helping the innocent with his vigilante war on crime was realistically, his way of suppressing his inner sociopath—refusing to kill, choosing to punish them stopped him being the victim.
Alfred Pennyworth is forced to
step up—you would have to be dead to not feel the ups and downs. The bad guys are wonderful. The 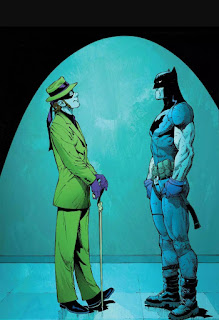 Riddler is an exceptional example of a cerebral narcissist and Capullo illustrated him flawlessly. I love the continuity, as years later, Riddler shows up in issues of Batman Rebirth, I am Bane and the war of riddles and jokes—his persona and his appearance are the same. 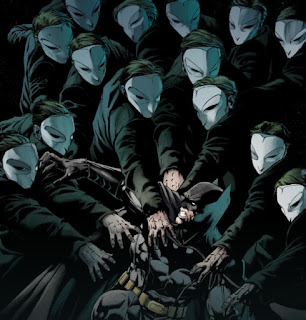 The court of owls are a conspiracy theorists kind of evil organisation. These spooky illuminati knock-offs will be important in future stories after the new 52. I very much loved their ‘we are everywhere’ kind of threat. 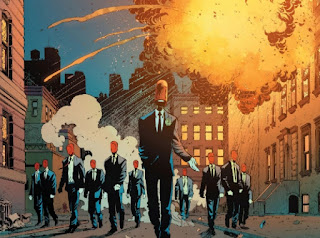 Then we have the presence of the red-hood gang shaking things up not to mention the other well conceived criminals but, above all, the best colourful bad guy is the Joker, by far. 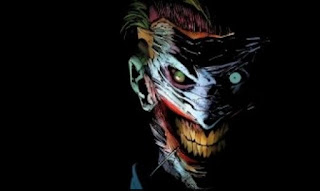 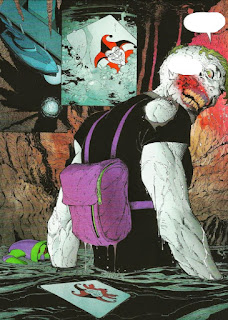 this even more twisted version of the clown prince is without a doubt one of my favourite villains in modern fiction mixing Patrick Bateman, Tyler Durden and Shakespeare’s Iago. To see this comicbook persona brought to life accurately in cinema would be phenomenal, but Warner Brothers aren’t quite there yet. Think Disney-DC collaboration with Tobe Hooper and James Wan or something. Perfect but never gonna happen. 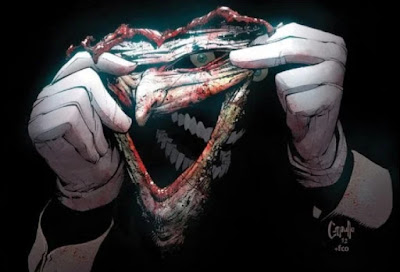 The plots and sub-plots in these stories aren’t complicated they’re rich, which makes them progress easy like an enjoyable car journey across a beautiful part of the world, I guess. 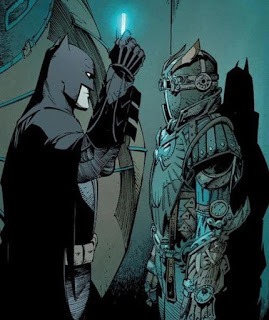 Snyder involvement of extra talent, such as James Tynion IV and Jason Fabok was a great decision. Tynion IV wrote the impressive Detective Comics Rebirth which, I strongly recommend. Fabok, provided the artwork for the 2017 Batman/Flash The Button, an essential crossover story. 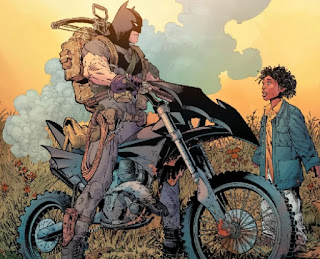 However, there are always negatives to everything. One negative with this set among some fans is Bloom. Bruce Wayne is not very active at his usual capacity in this book. I personally take my comic book fiction with a touch of forgiveness and a slice of imagination; it helps with digestion. 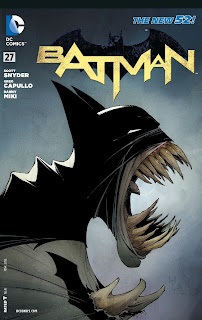 Unfortunately, I had to resort to full on bloody apologetics with Bloom. Having said that, it’s volume nine of a ten graphic novel set and its a Billy-no-mates book because it doesn’t fit in with the others very well. 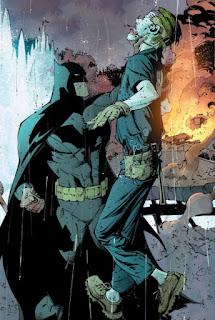 It’s the crap song on your favourite album. That’s not to say you won’t like it, as it’s purely marmite. I have heard people swear by it, however, some people marry their cars or support anti-natalism. Essentially, anyone claiming to be a fan of the caped crusader, will certainly have a few of these graphic novels on their bookshelf. 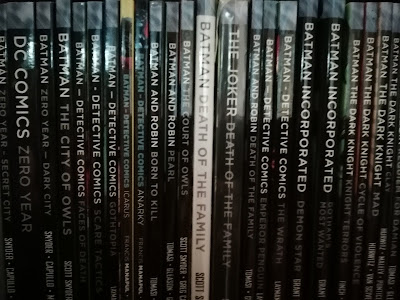 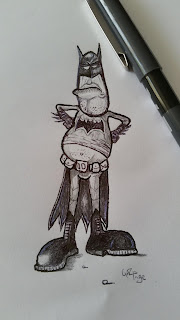